Thousands of years ago in China, physicians cured ailments of people by sticking very fine and sterile needles to various parts of their body. Specifically, acupuncture is traditional Chinese medicine that targets imbalanced flow of energy. From China, acupuncture has reached other shores, bringing along a variety of amazing health benefits.

Although there has not been any scientific consensus regarding the process by which acupuncture modifies energy flow (known as chi), a study released by Nature Neuroscience reveals that acupuncture treatments influence the activity of adenosine, which eases pain after an injury. Other researches from the West also focused on the pain-relieving effects of acupuncture.

Nevertheless, the fact that acupuncture remains to be the alternative cure for a wide range of ailments and physical imbalances is enough proof that acupuncture delivers the results it promises.

Acupuncture became popular in the US in the 1970s, and now it has spread to Canada and countless other countries. Based on a 2007 survey by the National Institute of Health, more than 3M people have resorted to acupuncture, which is thrice as much as the number of patients in 1997.

But you don’t have to go to USA or China for acupuncture therapy. Acupuncture Edmonton is just as effective as acupuncture in the Orient and elsewhere. Studies further indicate that acupuncture can also help in the treatment of post-traumatic stress disorder and reduce spells of nausea and vomiting (more on this later).

One of the most well-known acupuncture benefits is the pain-free treatment. Acupuncture is definitely safe and doesn’t result in any side effects the way medications do. It is also generally considered safe when it’s performed by well-trained practitioners. Needles used in acupuncture should be sterile, used only once, and nontoxic.

The focus of each treatment is the various acupuncture points in the body, where there seems to be an imbalanced flow of chi. This energy is located in specific meridians in the body such as the lungs, stomach, large and small intestines, heart, spleen, kidneys, urinary tract, and liver. By inserting needles through the skin, these meridians are stimulated, thus alleviating pain.

3. It improves the quality of your sleep.

4. It makes you recover fast from chemotherapy.

5. It contributes to pregnancy and postpartum health.

6. It breaks the cycle of urinary tract infections.

8. It prevents the decline of cognitive faculties.

The Acupuncture Experience in Edmonton

To experience the health benefits of acupuncture Edmonton, it’s best to talk to a practitioner about your condition and health goals. The acupuncturist will look at your tongue and press on vital organs to immediately detect any imbalances in your body.

Small needles will be inserted through your skin, along the affected meridians, to check the flow of chi in these areas. The skin around the needle site might redden a bit, but this shouldn’t be a cause for alarm. However, it’s a sign that there is energy imbalance in that area. The amount of time needed for the needles to be stuck there is the time needed for energy to become balanced again.

Once the needles are removed, you will be advised to drink plenty of water to detoxify. You can do your other activities as you normally do.

Acupuncture is an ideal alternative to medications. Years of traditional Chinese medicine can prove the efficacy of the treatments. Book a session now and experience the fantastic benefits of acupuncture Edmonton. Start living healthily with this pain-free and low-cost cure to various ailments. 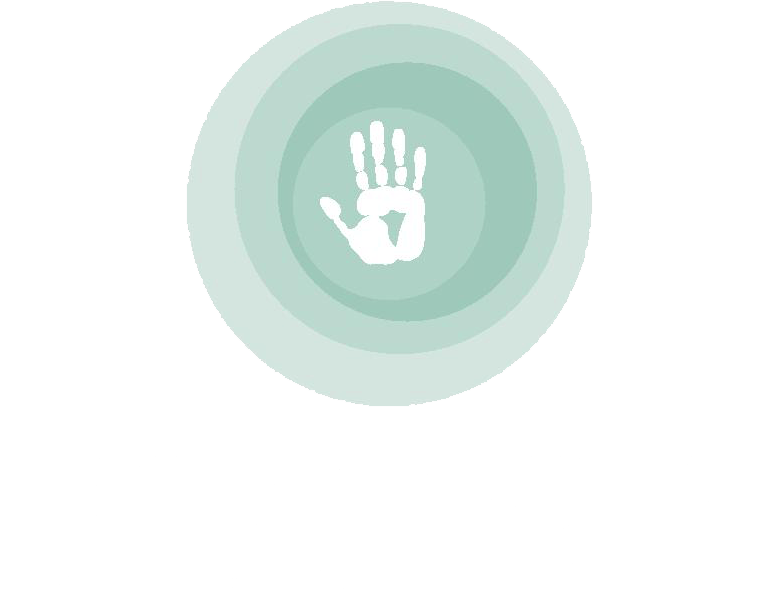